Because of its enormous profitability, sim boxing, or so-called “grey traffic”, is very popular in Uganda, Kenya, Nigeria and many other African countries.

According to the survey made by Revector, the principal anti-fraud and security provider, telecom companies had lost more than 20% of profit due to sim boxing. And some operators up to 70% of annual revenue. Such losses could not help affecting Ugandan tax revenues. For instance, in 2015 the representatives of the Financial Intelligence Authority reported 144 million dollars of state loss during the past 3 years because of the grey traffic operations.

However, despite such loud hype, too few cases of detection are well-known, much less arrests. Therefore, there is a solid ground under fraudsters’ feet. It allows sim boxers to keep control of the call market and at the same time allows them to raise substantial revenues. The fact is, Sim Boxing is generating throughout Uganda.

Regulators say, the main reason of grey traffic in Uganda is the huge gap between the national and international mobile tariffs, and dissimilarity of price policy of Internet traffic and classic telephony. Therefore, until there is no cooperation between mobile networks operators and regulators, fraudsters continue to launder large sums of money. Solving the grey traffic fraud and prevent prosperity of simboxing need substantial investing funds.
Nevertheless, the best solution is do SIM blocking, not detection. Many companies try to beat fraud, but nobody guarantee fully this activity will stop.

Surprisingly, impostors avoid pursuance by using subtle technology. This is because the East African regulators under the One Network Agreement (ONA) are not aligned in terms of international call termination rates—this would automatically decrease the amount of Simbox frauds.

According to allegations of some international information sources, Sim Boxing in Uganda is likely to be covered by some government officials. On the one hand, there is no direct evidence proving the involvement of the senior officials of cabinet and some foreign dealers in such activity. On the other hand, how we could explain the fraudsters are getting away with it. This can be proven by too few numbers of arrests. No secret, that the main reason of covering fraud is earning and laundering great amounts of money.

Even single GSM terminators can do SIM boxing 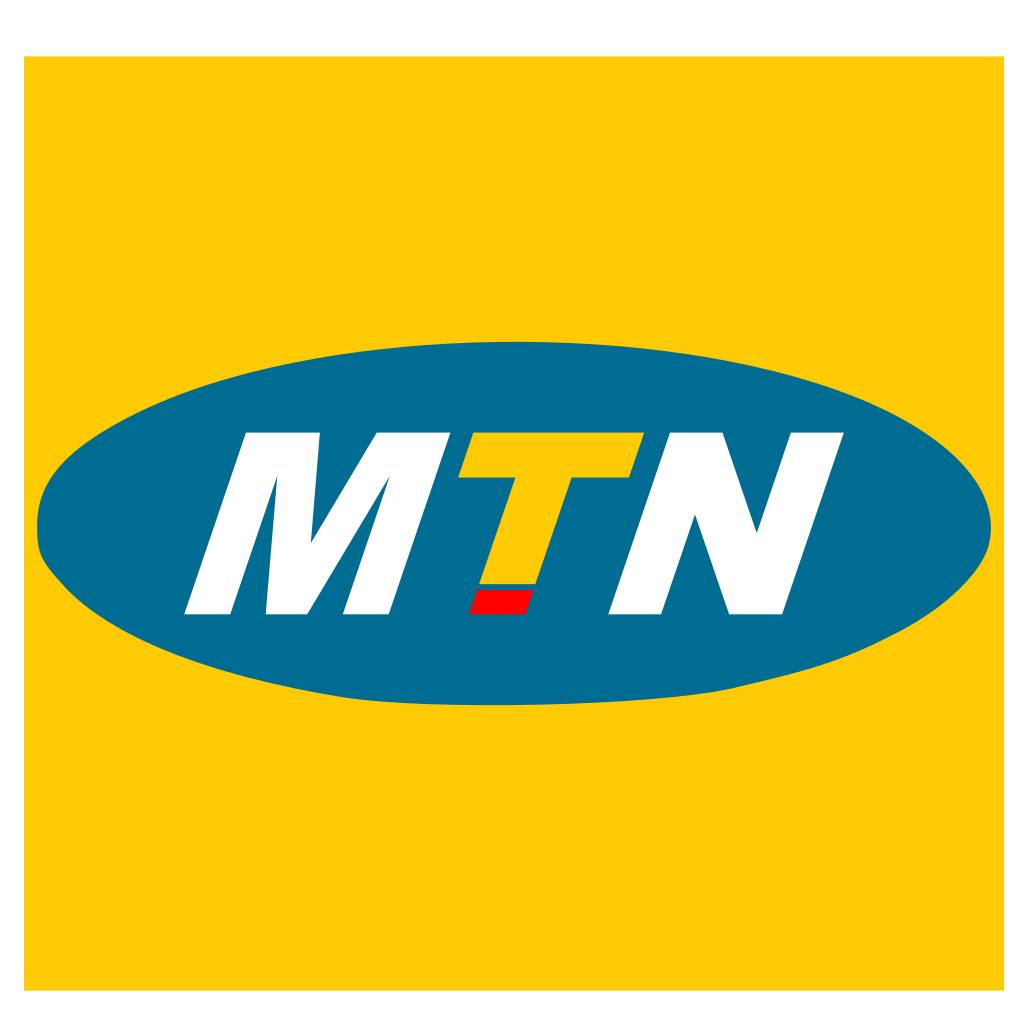 Generally, simbox is a device that modifies international calls into local phone calls by bypassing local mobile operators. The dark industry market sources announce the following. As the CIO East Africa claims, the owner of a Simbox can get up to 10 000 dollars per day. Does not it impressive? That is about 350 thousands US dollars a year per one simbox. However, this sum is getting just from one Simbox. Impostors usually use several and shovel in several million dollars, leaving mobile operators and government with major loss. As an example, for a subscriber uses a Vodafone operator to call an MTN user in Uganda. In this case, Vodafone partly pays sum that is charged from the caller to MTN. As a result, SIM boxers hijack the call before it touches the MTN server, pass by the MTN server, and forward the call through a local line.

Therefore, MTN charges the owner of the line the local tariff rate, while the simbox owner withdraws a higher rate for transformation an international call into a local one. Simbox operators get their profit to offshore accounts and, thus, are difficult to be detected.

Operators claim that this is still hard to get rid of SIM boxers. There is nothing surprising since the root of evil is buried deep into bureaucratic apparatus, members of which act to their own advantage.

To sum up the situation occurred, while Uganda has high rates for international calls, we will get people that do this illegal, but very profitable business. Uganda loses high tax revenues because it lacks the benefit of international calls filling up the state budget. As long as an effective telecoms traffic monitoring system is not operating in Uganda, the advancement of economics and social welfare is not worth to expect.

Sources for this article about Simboxing in Africa and Uganda:

Read our the most popular posts about GSM termination business:

Was this information useful? Share the business idea with your friends!