GSM –  (from the name of the group Groupe Spécial Mobile, later renamed the Global System for Mobile Communications) – the global standard for digital mobile communications, with time division multiplexing (TDMA) and frequency (FDMA). Developed by the European Telecommunications Standards Institute (ETSI) in the late 1980s. 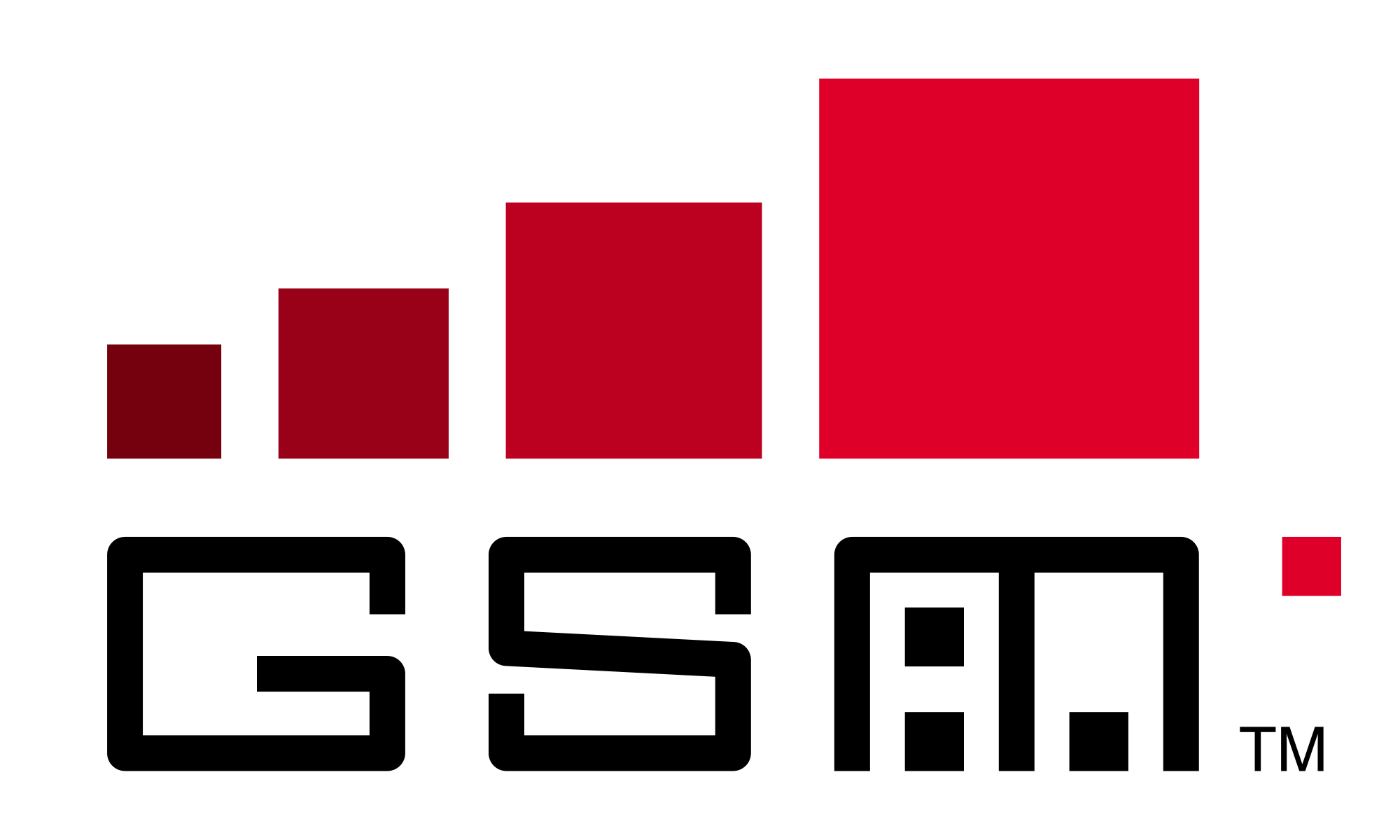 The network is structured into a number of discrete sections: